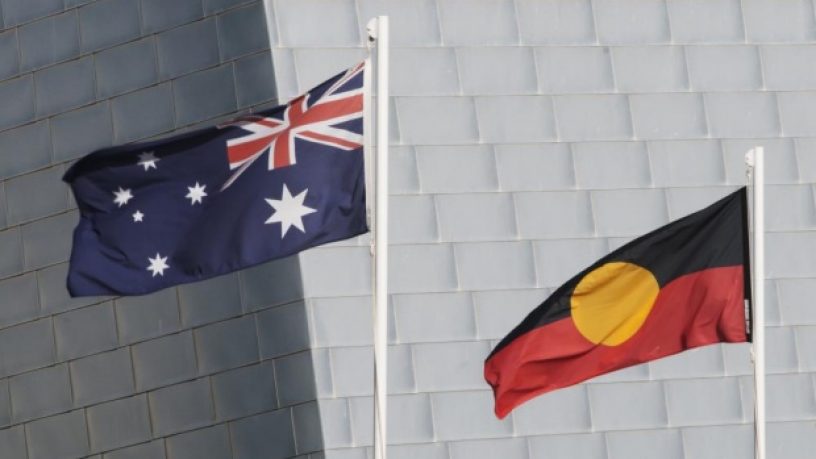 A Federal parliamentary committee wants a constitutional conventions - about recognising Indigenous Australians in the nation constitution.

With both parties having been encouraged to spend at least a full day debating the matter.

A report from the Joint Select Committee on the Constitutional Recognition of the Aboriginal and Torres Strait islander Peoples, is also asking the House of Representatives to discuss and attempt to reach consensus on the wording of the referendum question.

Is change on the horizon?