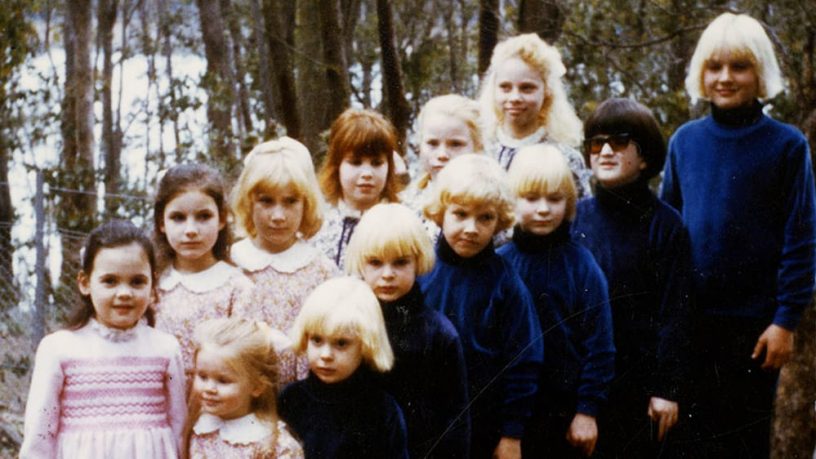 New documentary The Family is an exploration of the origins and eventual demise of one of the most sinister cults in Australian history.

Led by charismatic yoga teacher Anne Hamilton-Byrne the group flourished in a lakeside Victorian town for nearly three decades before being raided by police.

The film tells the stories of cult members, many of whom were children left traumatised after years of abuse and neglect.

Caitlin Nienaber spoke to film director Rosie Jones and cult survivor Ben Shenton and started by asking Rosie how she found out about The Family.