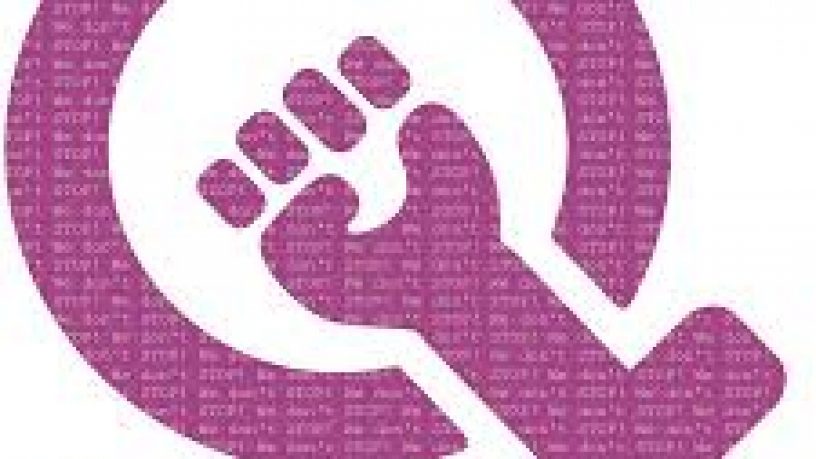 Tomorrow is International Women’s Day and in early celebration, today’s guests are all female artists who inspire others in the community and art world, and also people inspired by female artists.

And first we looked at the ten-year anniversary celebrations of an Indigenous art exhibition space.

They’re a cultural statement and created in pride by artist Janine McCaullay – Bott...

Permanent Impressions – 50 portraits of the most inspirational West Australian women, all with the raw strength to stand up and fight for what they believe.

It’s an exhibition by Jana Voedesil-Baruffi, who knows a thing or two about struggle and adaptation.

The documentary Women, Art, Revolution will be playing on Saturday, 8th March as a part of the International Women's Day Art Exhibition and Expo, which is organised by the Women's Council for Domestic and Family Violence Services of WA.

The documentary touches on the struggle of women for recognition in the American art world in the 60s and 70s, and is directed by Lynn Hershman Leeson - drawing on her archives of interviews with famous feminist artists of the time.
As a part of the screening, there'll be a panel discussion and debate, including Rona Chadwick, a local artist, cartoonist and community worker.

Kylie Sturgess spoke to Rona about the screening of Women Art Revolution.