Kind of a Big Thingy 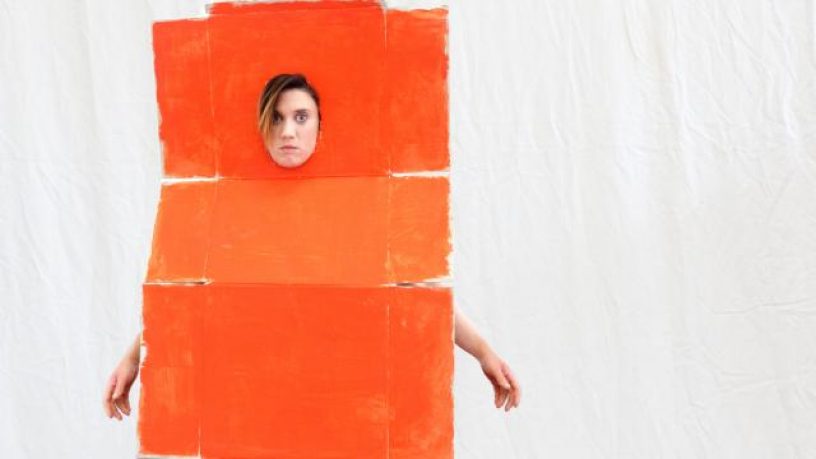 Perth comedian Nadia Collins has just won the coveted Best Newcomer award at the Melbourne International Comedy Festival and she joined Caitlin for breakfast for a chat about her show, The Big Thingy.

Nadia tells us about how, on stage, she plays the role of a cardboard alien who has just landed on earth and relies on the audience to teach her about the ways of the world.

Nadia will be performing at the Perth Comedy Festival this weekend, so get on down.