Izatang give us Carpet Burns 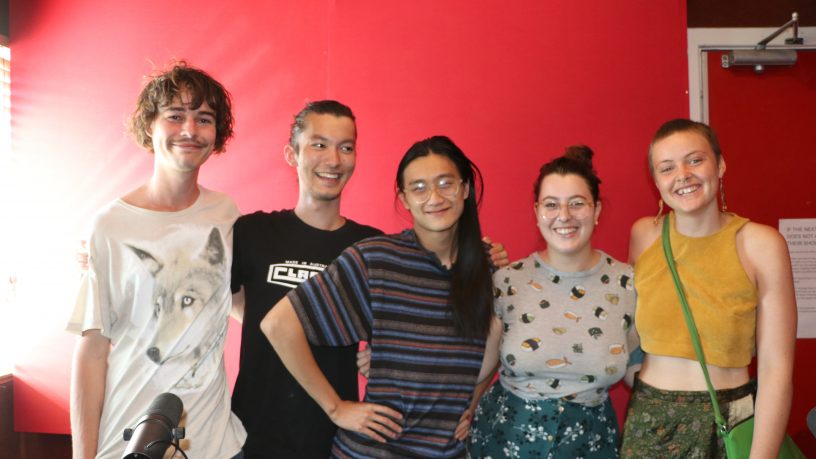 It was all smiles (and facts) on Breakfast with Taylah when Izatang stopped by for a catch up.

The band announced they'll be laying low with new music and a bigger release on the way later this year.