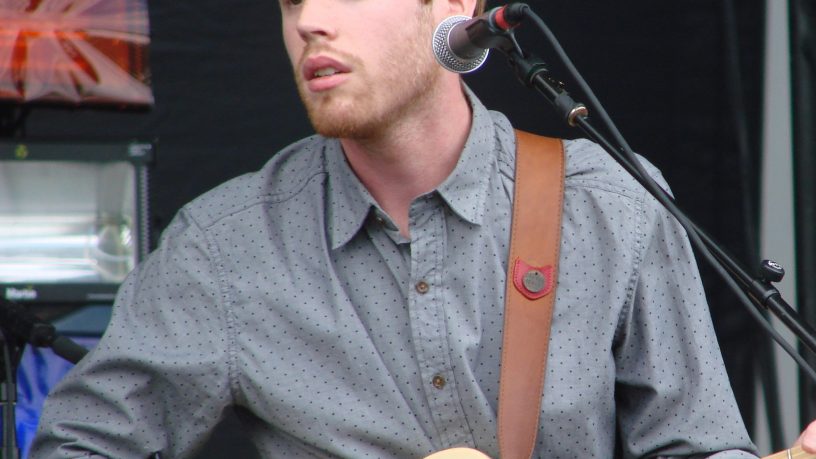 It's the land of college fraternities and red solo cups, but Virginia in the United States has so much more to offer.

One of these things is multi-instrumentalist Jack Tatum, who is set to release his third album as Wild Nothing on February 17th.

Harry Malcolm caught up with Jack and started by asking him what he has been up to in between recording and releasing an album.