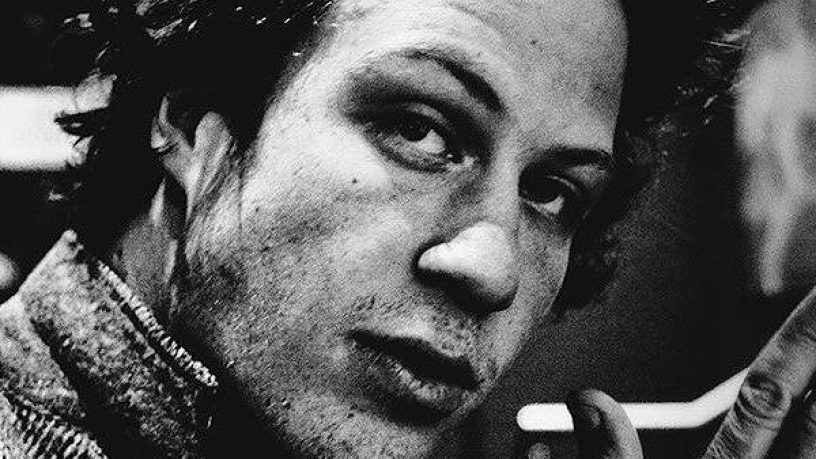 Sydney rock veteran and frontman of Jack Ladder and the Dreamlanders, Timothy Rogers, better known as  Jack Ladder, has been prolific in the rock music scene since 2005, including support slots for the likes of Angel Olsen and The Killers, culminating in the release of 20 Golden Greats Volume 1.

Following on from the success of Volume 1 and having had to cut part of the tour short in 2018 due to the arrival of his baby girl, Ladder wanted to improve the tour this time around, having struck a balance between home and tour life. Now dabbling in production for artists like Bad Dreams and Alex Cameron on top of his personal endeavours, Ladder is "only just getting started."

Catching up with Tuesday Out to Lunch's Mark Neal, Ladder gave us the lowdown on what to expect from his upcoming tour 20 Golden Greats Volume 2 (intended as an opportunity to "take stock and do justice to the songs"), as well as his experience as a new father and other potential future projects.

Catch Jack Ladder and the Dreamlanders in Perth on May 10 and Fremantle May 11.