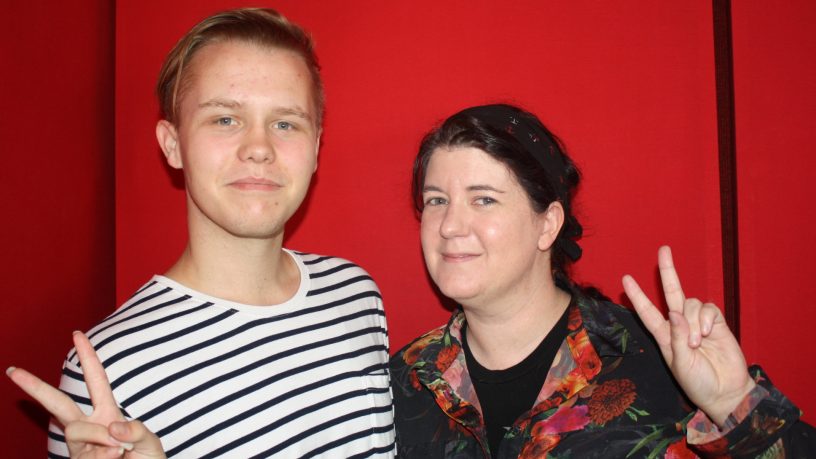 Last week James Clarke was awarded WA Young person of the year in a ceremony presented by the Youth Affairs Council of WA and the Department of Local Government and Communities with the support of Lottery West.

17 year old James was recognized for having overcome prejudice as an Aboriginal and as a homosexual youth. He’s been elected vice captain of Lockridge Senior High School and speaks publicly about supporting students who are Aboriginal or Torres Strait Islanders about gender and sexual diversity.

James spoke to Kylie Sturgess about what it means to be the WA Young Person of the Year.