Jammer, The Lord of the Mics 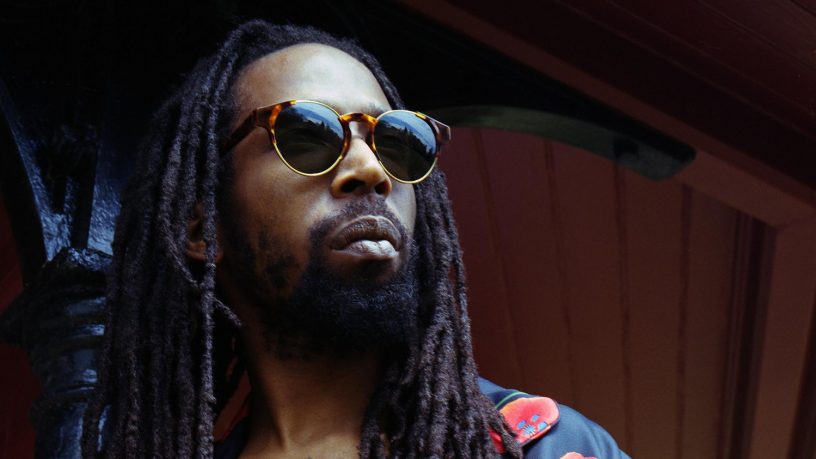 Wednesday 15th May / presented by Will Backler

Since its inception at the start of the millennium in the UK, the genre of Grime has exploded in popularity, going from strength to strength as it has crossed borders, both geographically and culturally.

Veteran MC & producer Jammer has been there from the start, helping craft the sound of the genre through both his releases and his now legendary battle-rap series, Lord of the Mics.

RTRFM Music Director Will Backler caught up with Jammer to discuss Grime's evolution, but had to start off by asking about Jammer's latest single, Ian Wright, a reference to the legendary Arsenal footballer following a recent mistaken identity fiasco...