Jen Cloher and Bubbles the cat. 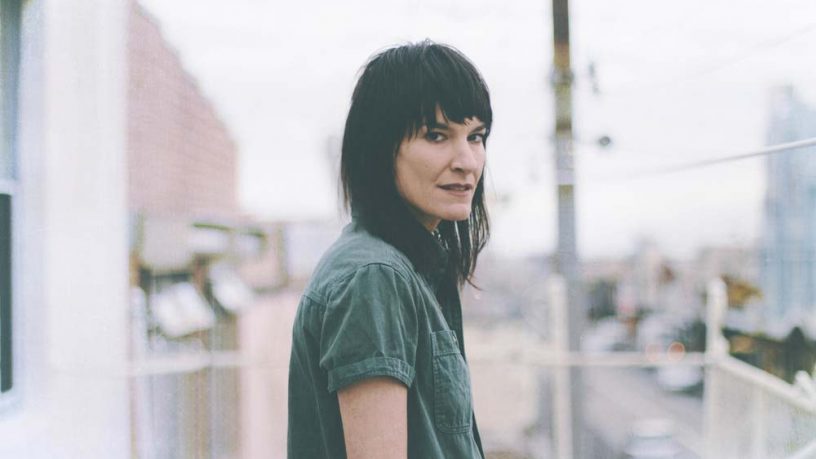 Jen Cloher has had quite a time. She released her self-titled album last year to critical acclaim. She hit the road and watched the numbers at shows in the U.S. build. We're pretty stoked for her. On the morning of her recent Perth show Libby Noble called her to hear about touring life, the biting content in the record and her cat, Bubbles.