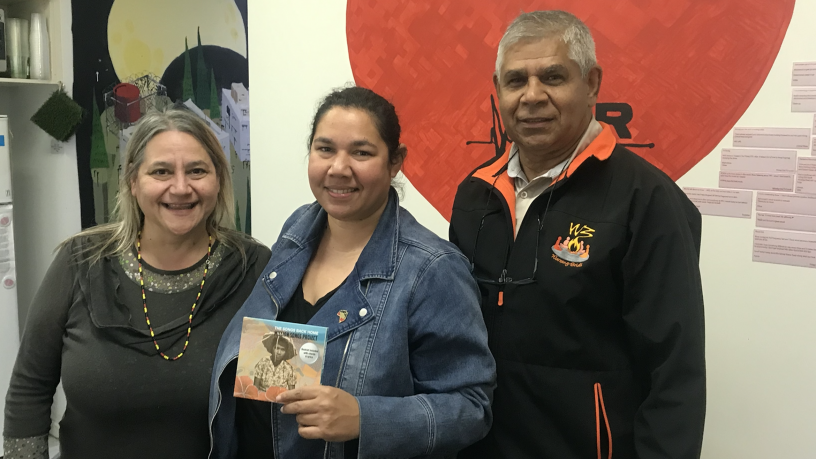 Today's program is dedicated to the musical initiative; the Mission Songs Project.

Aboriginal and Torres Strait Islander musician Jessie Lloyd is a vocalist, guitarist, bassist and ukulele player that - originally hails from North Queensland - now performs a broad collection of Australian Indigenous songs after earning her formal qualifications at the Aboriginal corporation Abmusic in 2002. In 2017 she curated the Mission Songs Project - an initiative compiled by the rare collection of Indigenous songs revived from their early-days of composition (originally between 1900 - 1999) and deemed as 'fan-favourites' by a number of Aboriginal communities over time.

The album hopes to explore the musical journey of Indigenous music and help connec the traditional with the contemporary by revealing and continuing  into the 21stcentury the custom traditions surrounding Indigenous music, as well as ancient Indigenous cultural practices.

Jessie joined the studio to speak about her intentions she had behind making this album - (with hopes of sharing and exposing the shameful stories from the settlement days, where settlers intentionally stole and tore Indigenous families apart with the intent of running Aboriginal communities into the ground), as well as speaking about getting such an extraordinary bunch of people involved in on such a project.
Not only that but she treated the Moorditj Mag presenters as well as all the RTRFM audiences out there to a couple of live-plays on her ukulele! Take it away, Jessie!