John Cons His Way onto ABCTV 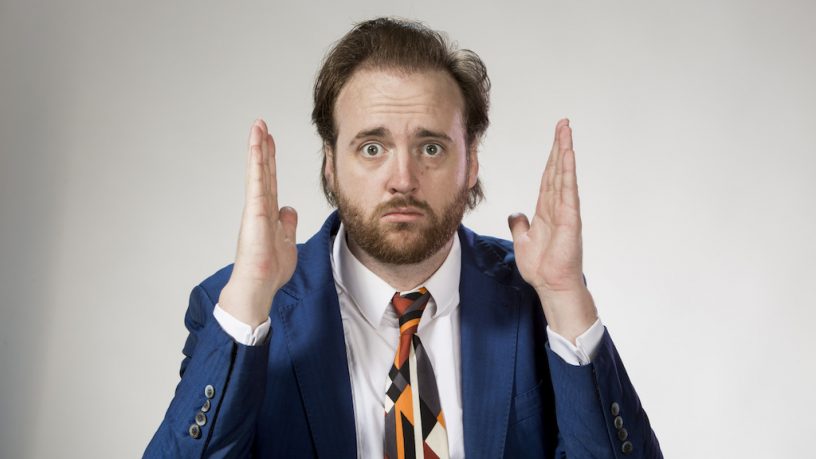 Perth’s not quite the same place without comedian John Conway.

After relocating to Sydney a couple of years ago, John's managed to convince ABC2 to give him a spot on TV on Sunday nights.

He called into Breakfast with Caitlin to talk about milk, male strip shows and Perth landmarks.