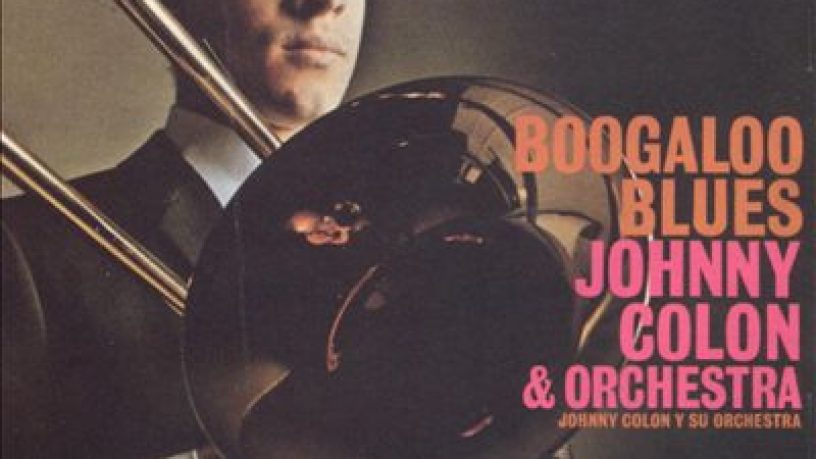 'We Like it Like That: The Story of Latin Boogaloo' opens our 'Gimme Some Truth' music documentary festival later this evening.

This flick follows some of New York's most prominent Boogaloo musicians.

Johnny Colon is one of the featured artists. He became a big hit within the Latin community in the late 60's with his debut release 'Boogaloo Blues'.The album blended the burgeoning boogaloo craze with the subdued tones of blues - riding the success of salsa straight into the clubs.

Johnny Colon’s tells us a little more about what this documentary might reveal about this music movement; and the man who makes the music.