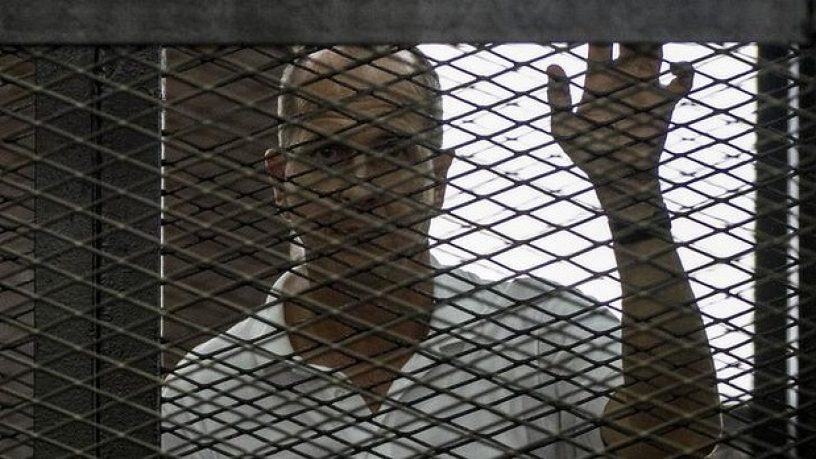 Australian journalist Peter Greste and his Al Jazera colleague Mohamed Fahmy have been sentenced to seven years in jail for writing about Egypt’s political situation, while Baher Mohamed was sentenced to an extra three years for being in possession of a bullet.

Foreign Minister Julie Bishop says the Australian Government doesn’t understand how the Egyptian court came to its decision, while Al Jazeera says there is "no justification whatsoever" for the journalists' detention.

What does it mean for importance of free press to democracy?

Dr Leslie Cannold is an author, researcher and medical ethicist, and is considered one of Australia's most influential thinkers. She joined us to talk about what the Peter Greste case has to tell us…