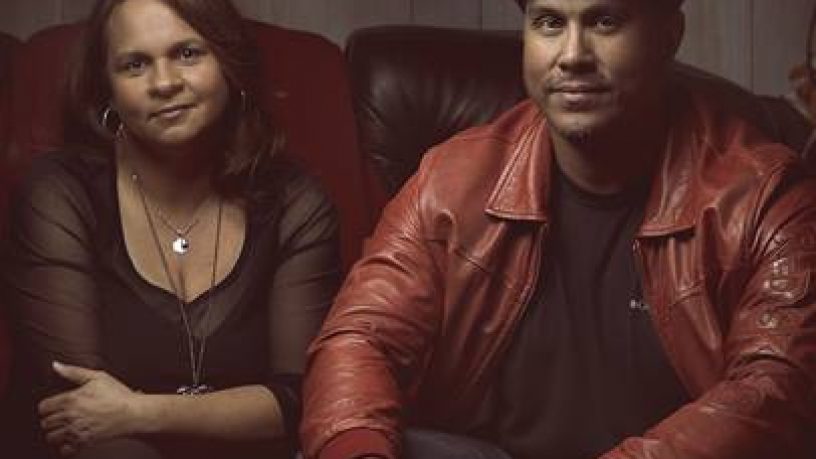 With a language so old and diverse, its criminal Noongar language isn’t heard more often.

Award-winning musicians Gina Williams and Guy House are addressing and rectifying this – in song.

They’re a rare act able to take ancient tradition and merge it with a contemporary sound.

It’s captured on an album called Kalyakoorl and Gina and Guy were with Peter Barr before its launch.