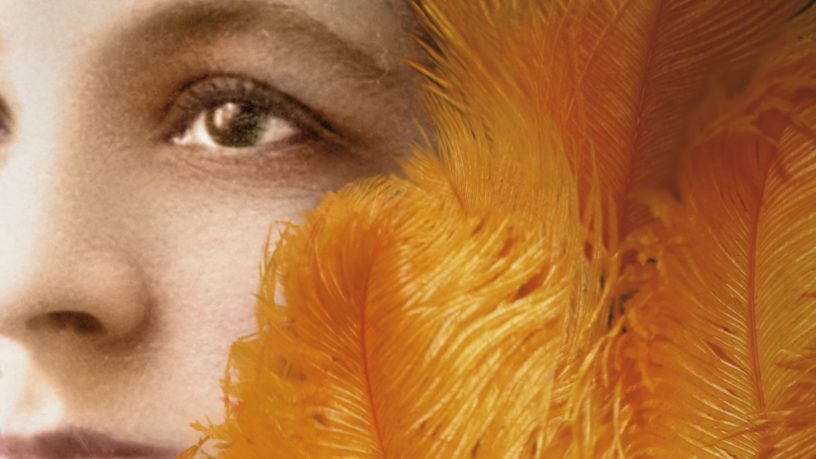 In 2013 while a Creative Fellow at the State Library of Victoria, bestselling author, former journalist, and cartoonist, Kaz Cooke, came upon the bewitching photograph of a Ms Ada Delroy, circa 1895.

Ada was a lady dancer, a comedian, and a comic singer – and the first lady to ride a bicycle in many Australian towns. And the more Kaz learned about her - the more determined she became at piecing together Ada’s extraordinary life.

As Kaz settled into the role of history detective she uncovered astonishing facts, bizarre coincidences, amusing anecdotes and unbelievable real life stories of heartache, triumph and tragedy that illuminate the colourful life and challenging times of one of the world’s most famous – and hitherto forgotten – vaudeville troupes, The Ada Delroy Company.

For 25 years they conquered the world, seducing audiences (from whiskery miners to the Maharajah of Patulia) with comedy sketches, funny ballads, skipping dances, a costume made of 120 yards of silk, some fancy lighting, rather baffling clairvoyance, and a chap called Bert on the piano until, well… the wheels quite literally fell off.

And hopefully the wheels will stay attached while Jane Hebiton talks to Kaz Cooke this morning about this new book titled - Ada!