Kings To The Front 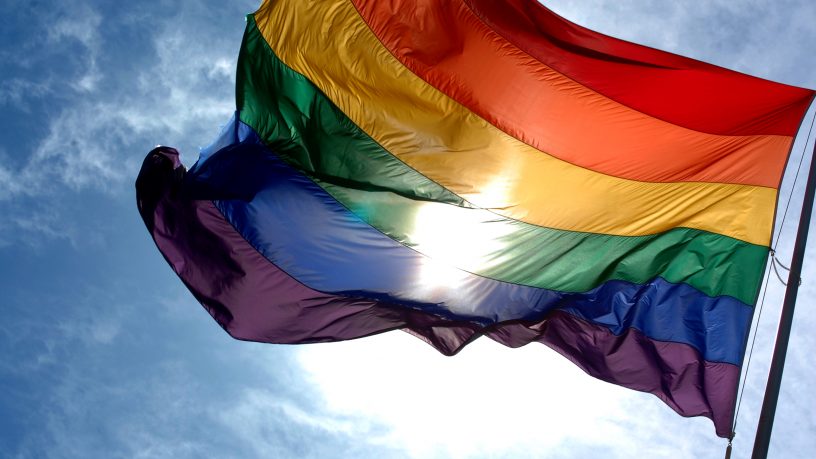 With shows such as RuPaul's Drag race introducing drag to the mainstream, Drag queens have become well established in the public eye, but despite the popularity of drag now, the Kings of the scene are often overlooked.

Attempting to change that, at least in Perth is Drag King Jason Green, who joined the All things Queer team in the studio to talk about performing as a Drag King and how the scene in Perth is becoming more inclusive.