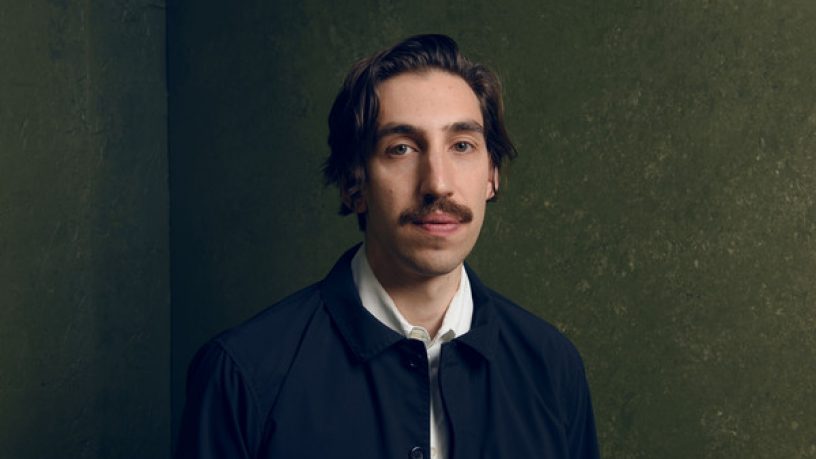 It introduced us to Justin Kurzel with Snowtown and David Michod with Animal Kingdom...and the next directorial debut from Melbourne's Ariel Kleiman is no different.

Partisan is a dark and intelligent exploration into authority figures and the truths we take for granted. The story follows young Alexander, who has grown up seeing the world through the eyes of his intense father Gregori; until he begins to think for himself, unraveling the idyllic world created by his father...

Partisan director Ariel Kleiman joined The Mag to talk about his inaugural work.