Knights of the City 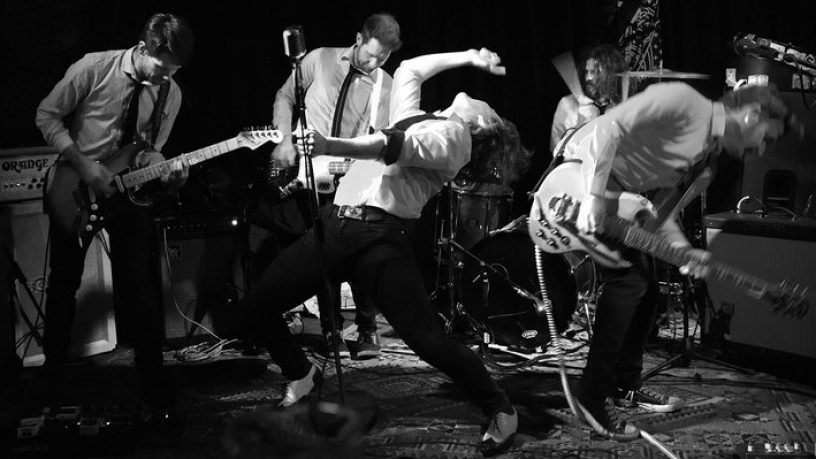 Local rock 'n' roll legends The Caballeros are gearing up for a big year.

Later this year, they'll be celebrating their 10th anniversary and they've been busy working on music videos for each and every one of the tracks from their 2016 debut full-length Ladies & Gentlemen: The Caballeros.

The latest two videos, the second and third parts in a trilogy starting with the video for their track 'Last Chance', are set to release this Saturday, the 16th of March, with a launch party at Rhubarb Records Vinyl Cafe.

Jake and Lukas dropped into the RTRFM studios for a chinwag on Breakfast with Darcy Love, chatting about the music videos, the very special gifts to be won at their launch, as well as some interesting questions fielded from their fans.

Catch the interview in two parts below, with the second part starting off with a live performance of the group's song 'Keys To The City'.