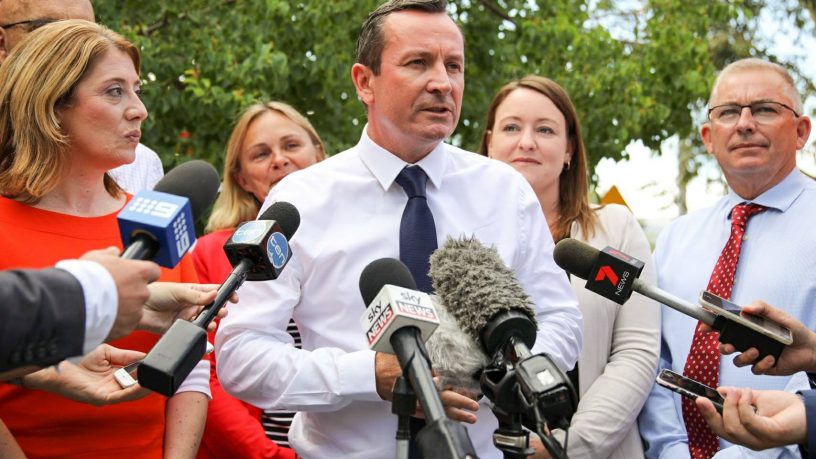 The state election is fast approaching as on March 11 we head to the polls to decide who will form government and who will be Premier.

He’s proposed "200 fresh ideas for WA" including the scrapping of Roe 8 and a 2.5 billion dollar Metronet rail plan.

The Liberal Party’s unconvinced about how Labor plans to pay for these proposals, calling it "fake funding".

Just over a month out from the State election, Mark McGowan joined Tanya Bunter on The Mag to discuss his plans for Western Australia.