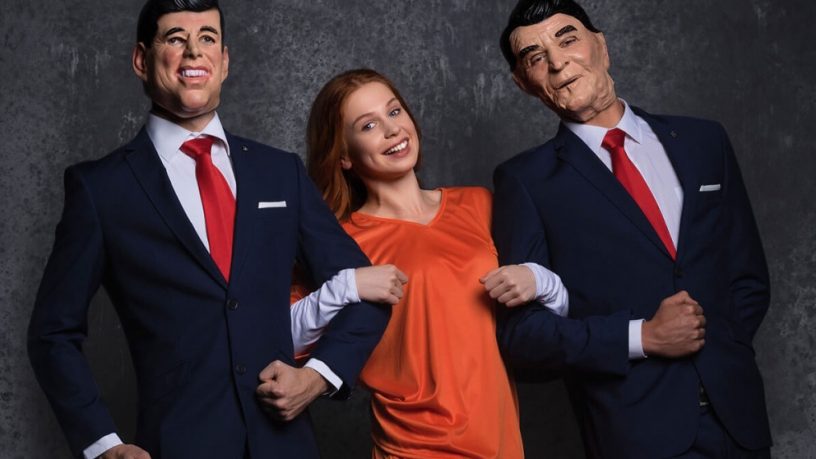 Perth's very own Black Swan State Theatre Company is performing their last weekend of the multiple Tony Award-winning theatrical tour-de-force Assassins: A comedy depicting the assassinations of US Presidents.

Cast member Brendan Hanson plays the role of infamous John Wilkes Booth called in to Breakfast with Caitlin to tell us about Assassins. 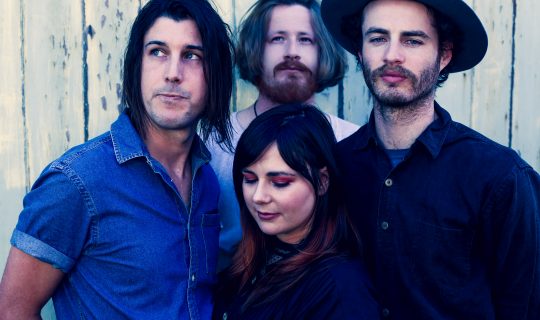