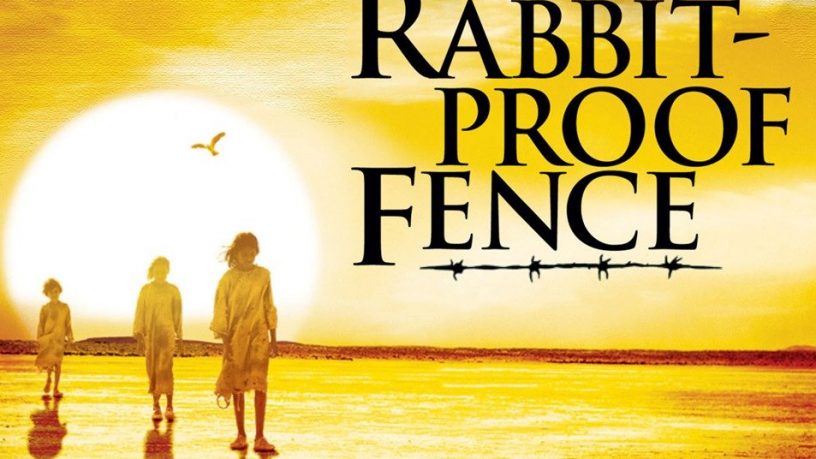 Moorditj Mag presenters - Nick Abrahams and Jim Morrison - spoke to Craig Somerville today following the unfortunate news regarding the passing of  Daisy Kadilbil.
Daisy Kadilbil was the youngest and last of the trio  - made up of Daisy's older sister, their cousin, as well as Daisy herself - who's stories and lives were depicted within the 2002 movie; Rabbit-Proof Fence. The film and it's narrative telling of family, abduction, racism and escape from their place of captive, the Moore River Native Settlement - is based off very real and very true events following the completion of the real Rabbit Proof Fence, located right here in W.A...
This episode of Moorditj Mag made possible thanks to the financial support of the Community Broadcasting Foundation
Play audio