Late Night Trains Back On Track 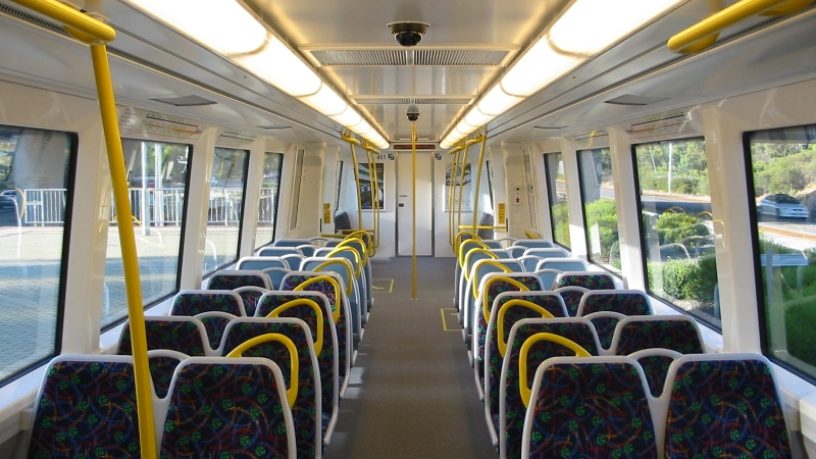 It was announced last month the Perth Transport Authority had decided to cancel the 1am, 1.15am and 2am services from the Perth CBD on Friday and Saturday nights due to low passenger numbers.

He came to the realization that the trains are “far more utilised than he first thought” – which is great news to the estimated two thousand or so people who were going to turn up in their jim-jams and party in their pyjamas until the small hours on late Friday night.

Maisie Glenn, who was one of the organisers of the protest, spoke with Tanya Bunter to tell us how the community responded and what the decision means for Perth.