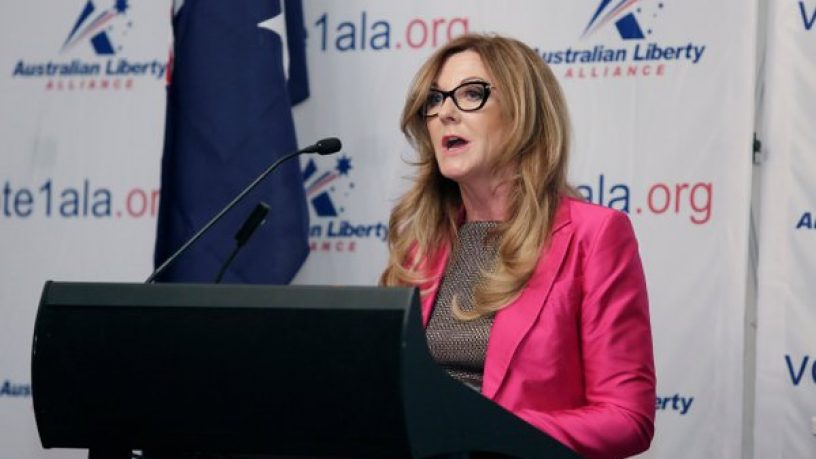 A controversial new political party is on the scene with the Australian Liberty Alliance party launching into federal politics.

Leader of the nationalist Dutch party for Freedom Geert Wilders launched the anti-Islam party at a secret location with few media present.

Inspired by Wilders's Dutch party that today holds 10% of the national vote of the Netherlands, the ALA wants to take a series of policies to next elections in order to stop the so-called Islamisation of Australia.

RTRFM's reporter Cam McAloon was one of the few members of the media outside Parliament House with Geert Wilders and the ALA.

Many are shocked such a party can even exist.

Still, some are convinced that such a party and an anti-Islamic movement is needed.

RTRFM sought comment from the Australian Liberty Alliance but was unable to arrange a interview. Tanya Bunter spoke to WA opposition leader Mark McGowan on the issue.