Laura Davis Pulls Back the Sheets 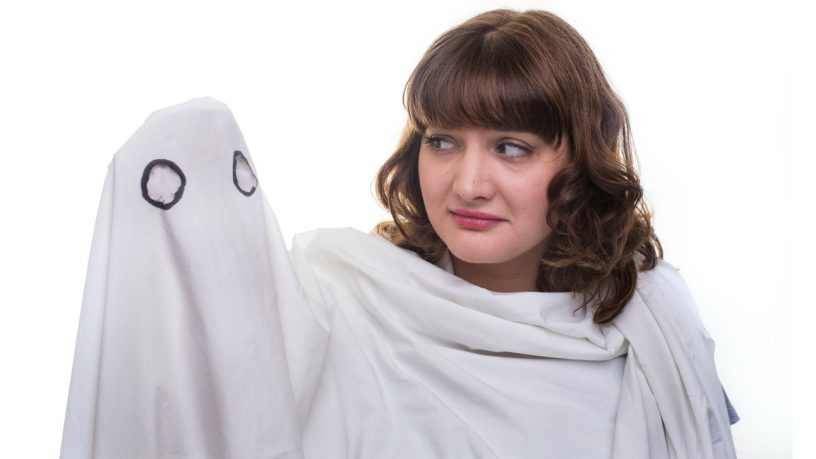 The work of WA born, Melbourne based comedian Laura Davis blurs the lines between stand-up and performance art.

Laura’s show Ghost Machine has been seen and applauded by many people around the country.

She is back home to get under a sheet in front of a home crowd and she joined Caitlin on Breakfast to talk about how to turn an existential crisis into comedy gold.