Laura launches back into the scene 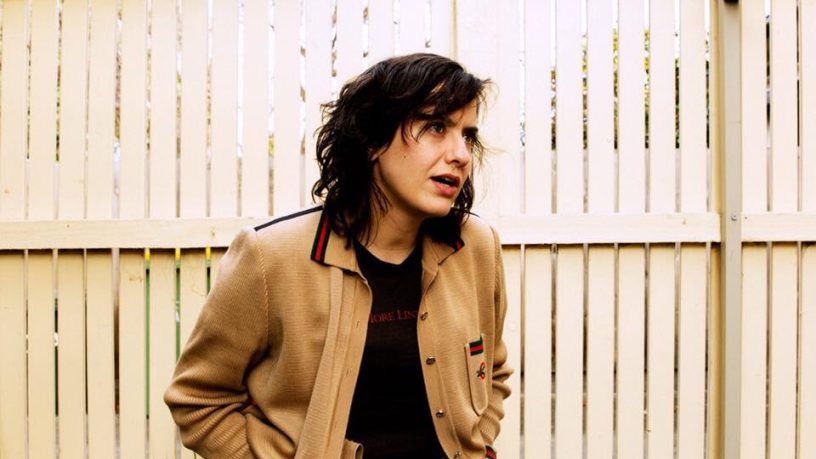 Mark Neal spoke to Victorian singer-songwriter Laura Imbruglia yesterday about her new album Scared of You. Mark describes the album as a "great balance of rock songs, pop songs... so instantly memorable".

This album is Imbruglia's 4th album and her most recent since 2013. In that break since her last she created a web series before returning to music and recording Scared of You. The album was partially crowd funded, allowing her fans and the community to become a part of the process of creating it.

Mark chatted to Laura about her career in music, how long she's been playing music and all about her new album.