Let’s Talk About Sex, But Not LGBT 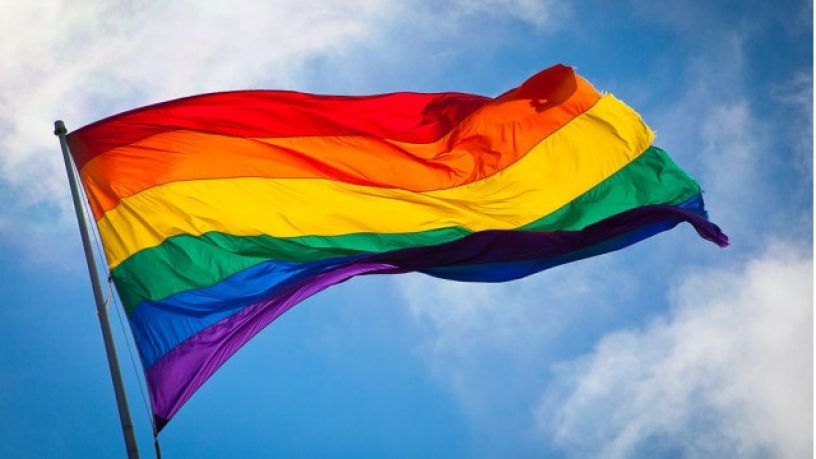 The controversial co-reviewer of the national school-curriculum Kevin Donnelly has publicly stated that students shouldn’t learn about gay relationships in school, and that gay or transgender peoples should be excluded from teaching sex education.

Mr Donnelly’s reasoning behind this is that he believes most parents see such lifestyles as unnatural.

The Coalition has already been accused of reigniting a culture war surrounding education and now the man who will lead the review has created further controversy.