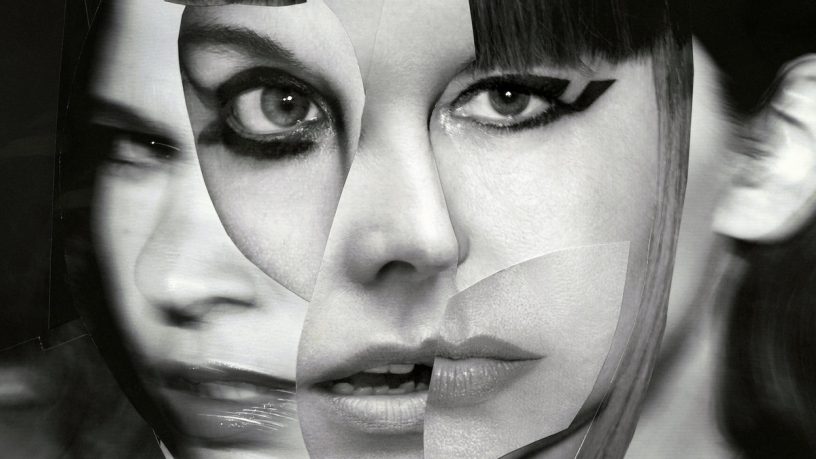 Often referred to as one of the greatest bands of our time, Portland indie-rock outfit Sleater-Kinney have readied their latest record The Centre Won't Hold.

It drops tomorrow, and not before time for the many who are intrigued about the result of Annie Clark aka St Vincent sitting at the production helm, the change in style this represents, and the fact that longtime Sleater-Kinney drummer,  Janet Weiss,  recently announced her departure from the band as a result of the new direction.

RTRFM's Libby Noble caught up with Corin Tucker a week after this announcement. Libby started by commenting that the release of The Centre Won't Hold was so soon after Corin Tuckers side project, Filthy Friends, released an album. A busy year!