Liz Stringer Crosses All the Bridges 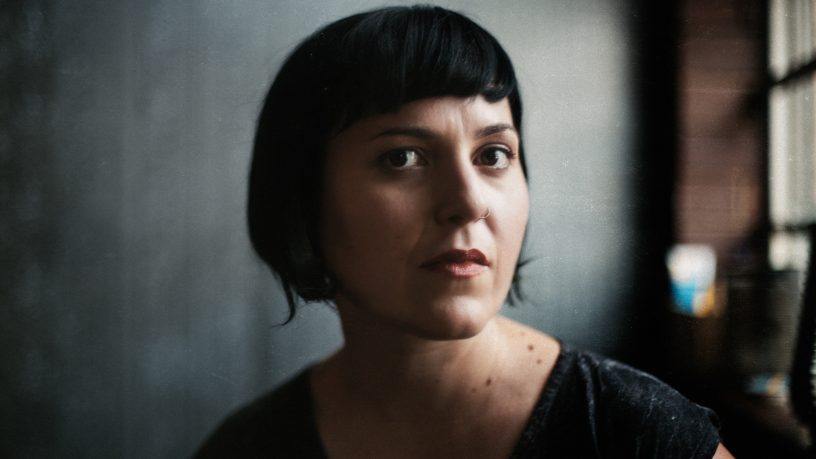 It has been a decade since Liz Stringer released her debut album, but music was in her bones long before that.

The Melbourne folk musician was playing piano before she could talk, she cut her teeth performing as a teenager in Germany and has established herself as a folk icon around the world.

She is back with her fifth studio album All the Bridges and called into Breakfast with Caitlin.