Lizards and Mine Restoration 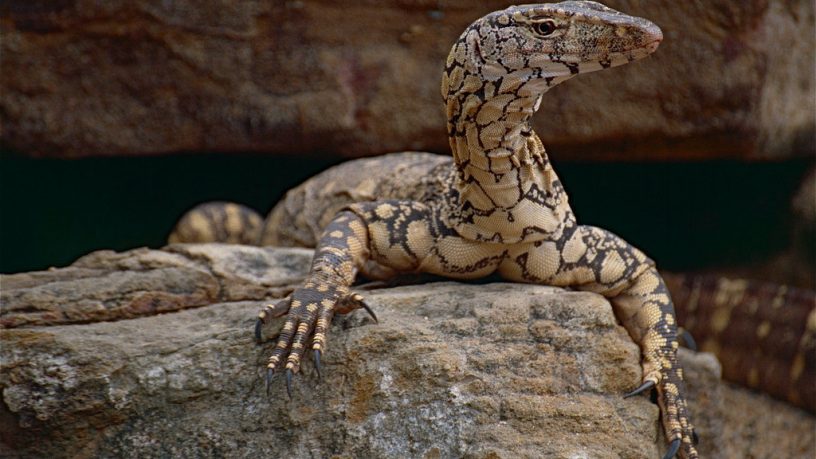 Curtin University scientists have published a study on how the perentie, Australia's biggest goanna species, navigates its home environment by attaching a tracking device to its back, in order to assess the native animal’s response to and use of a restored former mine site in the Mid-West of Western Australia.

The study was published in the Australian Journal of Zoology and applied the Time-Local Convex Hull method to observe how the animal moved through habitats such as a former mining site in mid-west WA.

ARC Centre for Mine Site Restoration PhD candidate Sophie Cross spoke to RTRFM about this research and what it could represent for fauna conservation.