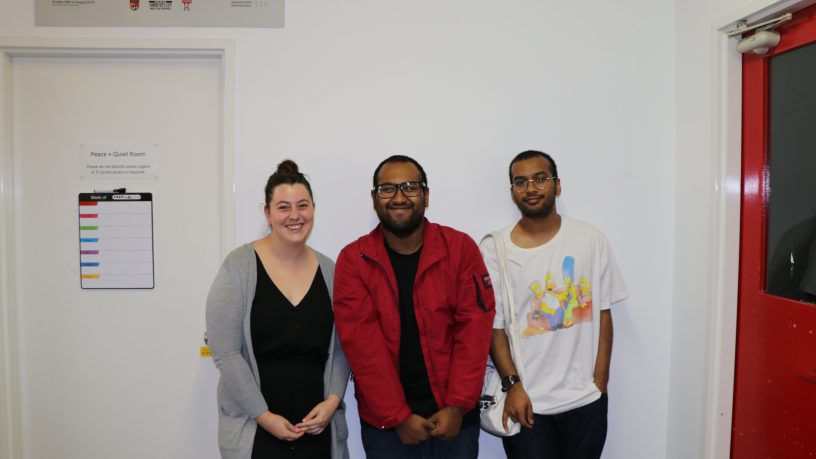 This week's local feature is the debut full length album from Gazey, 'Sole'. Sole is home to two of the most played tracks at RTRFM this year ('Sleep' and 'River'), while the rest of the record is modelled off their unique blend of sounds, which they describe as 'art pop'!

Two of the three members from Gazey, Josiah and Ezekiel, came in to chat with Taylah about their creative process and the artists who have influenced their record, including Prince, New Order, Kate Bush and Bowie.

Gazey are playing at WAMFest and will also be appearing at The Bird next Saturday, alongside Smol Fish and Lanark.