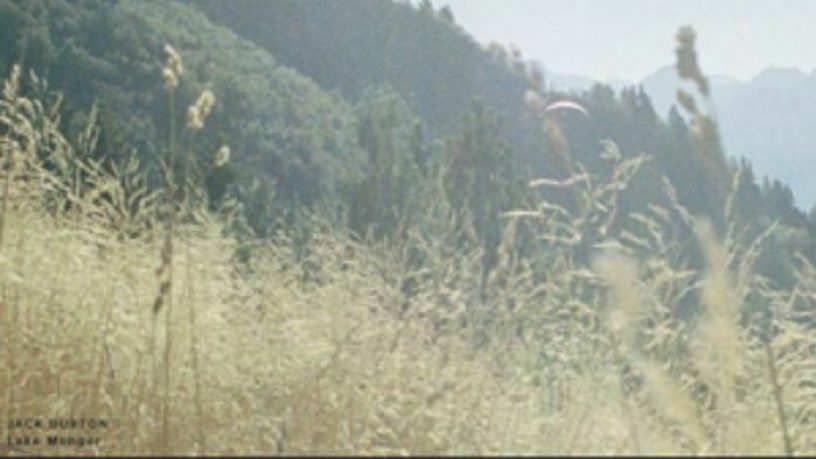 Thursday 23rd May / presented by Will Backler

A true ode to a Perth landmark, Jack Burton's stunning release Lake Monger is a perfect debut, and your local feature record this week.

Jack largely wrote and recorded the album in Perth, before relocating to Melbourne in 2018 where he applied the finishing touches, and leading to a release on influential Melbourne label Analogue Attic Recordings.

RTRFM's Will Backler caught up with Jack and started by asking what is was about Lake Monger that inspire the work.