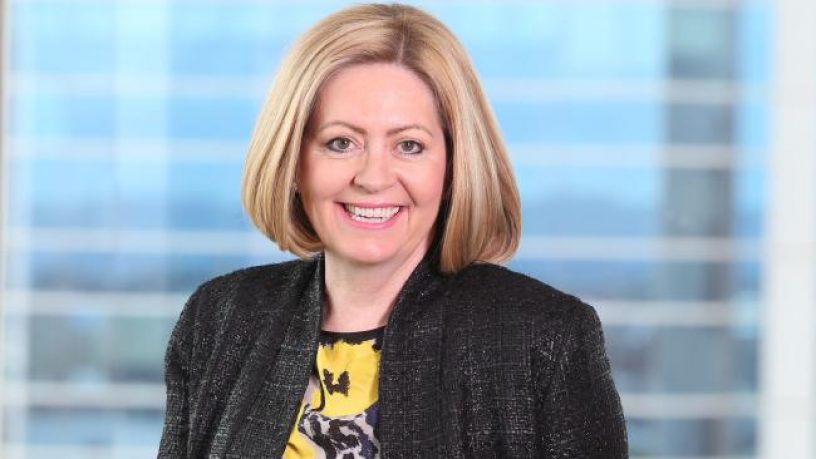 The report comes in the lead up the 16th October mayoral election at which Scaffidi will be seeking to win her third straight four-year term.

RTRFM's Cameron McAloon has spoken to Chris Thomson, the Journalist who broke the story and Mayor of Vincent John Carey who is an advocate for local government reform.

With the Local council elections coming up this week the Mayors office is in hot water again after Deputy Lord Mayor Rob Butler failed to declare a trip he took to Malacca. Mr. Butler says he was unaware he had to declare the two-day trip that was paid for by the Malaysian government.

The news comes after the The Western Australian Electoral Commission confirmed it received callsfrom Perth constituents who wanted to resubmit their ballot papers for thisweekend's local government election,