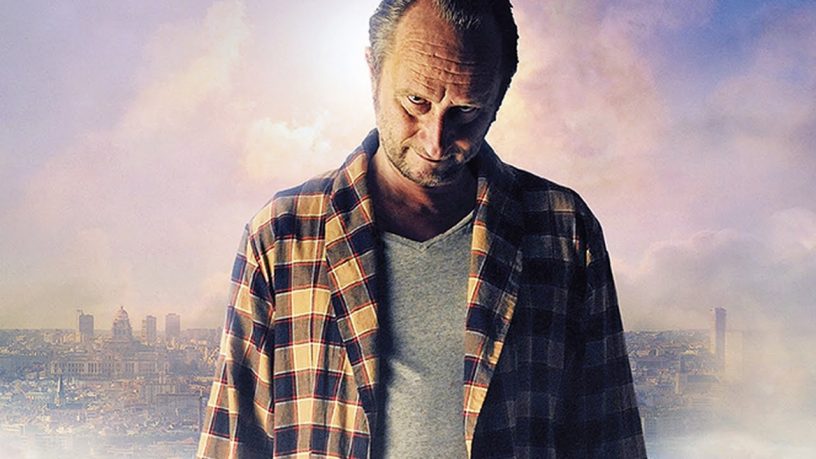 The Lotterywest Festival Film Season is back for another year, with a selection of films from Australia and overseas under the stars at the Somerville and Joondalup.

This week at UWA Somerville is The Brand New Testament, a film in which God exists. He lives in Brussels, of course.

RTR FM’s Gemma Sidney went along and she dropped into Breakfast with Caitlin to report back on the film, and on Season 2 of the festival, launched last night.