Lyndon Blue is anything but a Warm Corona 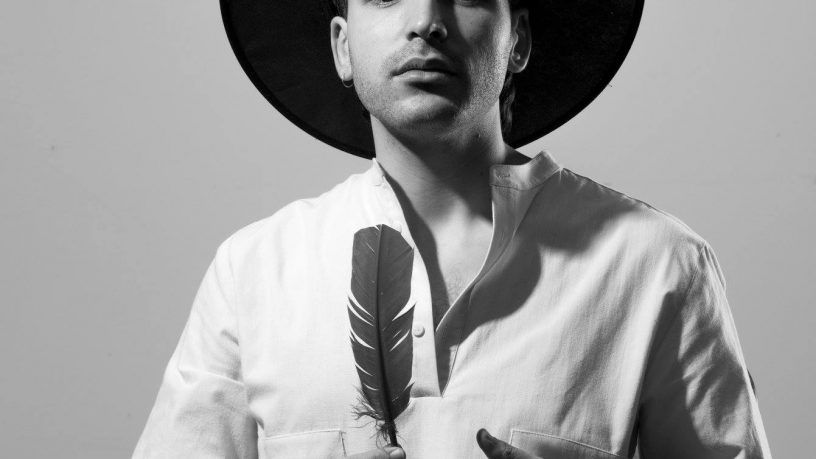 All the way from Melbourne where he now calls home, Lyndon Blue joins Will on the phone during Out To Lunch to talk about his new EP that is being released this Friday October 12. The 6 track EP, Warm Corona, brings together bits and bobs recorded between Perth and Melbourne from the past few years that "slowly became songs, slowly became this EP". They talked about his recording process and other plans he has coming up for his other groups and projects, including Methyl Ethyl and Leafy Suburbs.