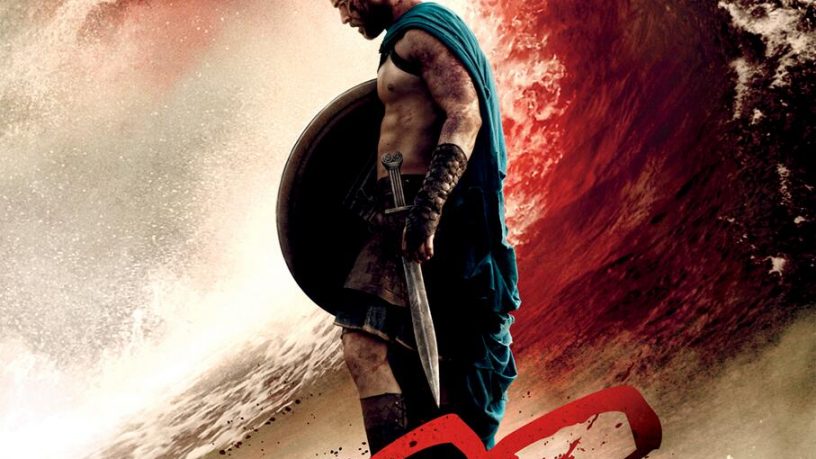 300: The Rise of an Empire is based on an unreleased Frank Miller graphic novel dramatizing the defence of Greece against invading Persian forces.

But the film’s violence is not restricted to the battle scenes; the history takes a mauling too.

If it’s true we learn from our ‘myth-takes’, is there a deeper issue at the heart of Hollywood’s habit of rewriting history to suit cinematic storytelling?