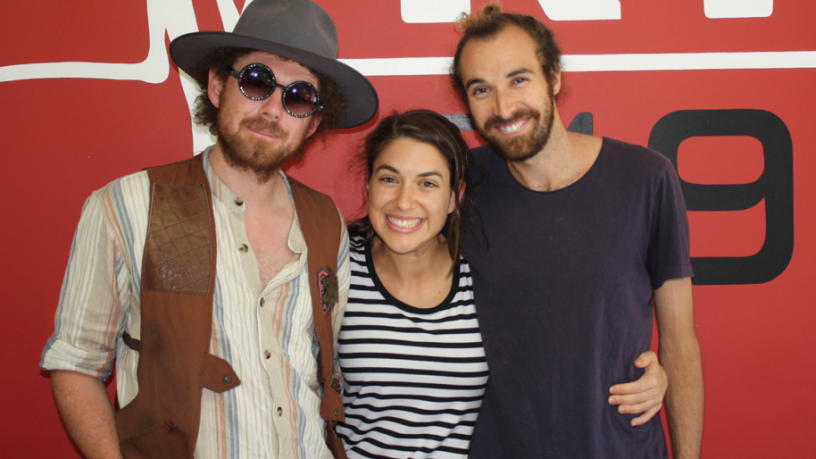 It's hard to pin down a band like Pond.

Pond is a much-loved local crew of guys who, no matter how successful they get still seem like just a bunch of mates hanging out.

They have just unleashed a new album called Man, it feels like space again.

Joe Ryan and Jamie Terry sat down with Caitlin Nienaber for Breakfast.

Caitlin started by asking Joe how the album came together so soon after their previous release Hobo Rocket.