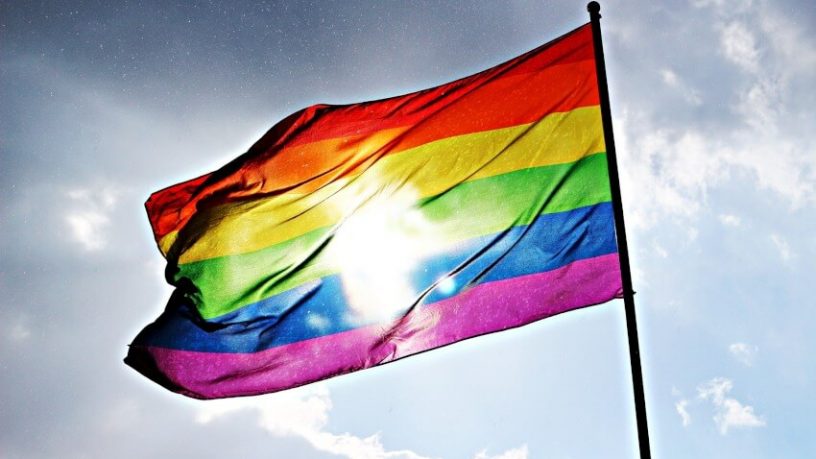 After the High Court gave the Marriage Equality Postal Vote the all clear, Australians have started receiving their postal ballots. Campaigns for both sides of the vote have also begun.

Tiernan Brady was policy director for GLEN - (Gay and Lesbian Equality Network of Ireland), an Irish marriage equality referendum campaign which helped to see Ireland become the first country int he world to introduce marriage equality by public vote. He is now part of the push in achieving similar success by acting as the Executive Director for Australians for Equality... a group that is working to achieve Australian marriage equality.