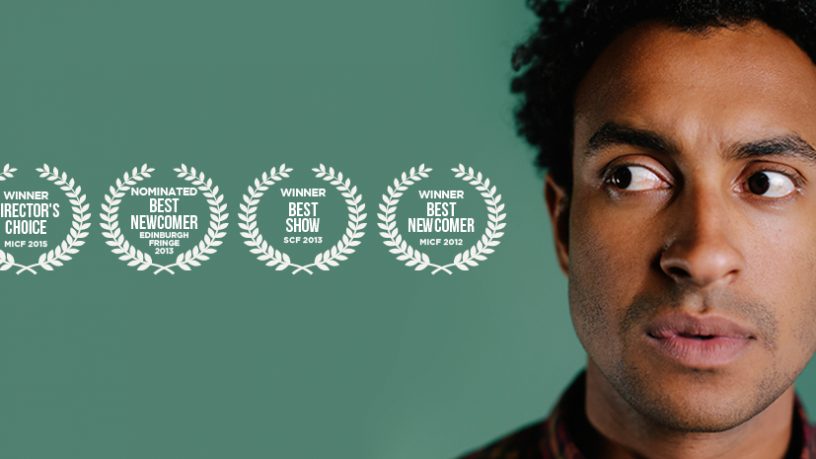 The Perth Comedy Festival continues, with hilarious humans from all over the world descending on our city.

This weekend for a one-off self-titled show, it’s the one and only Matt Okine who’s been nominated for a string of awards this comedy season and he joined us during Breakfast with Caitlin to chat about his upcoming show.