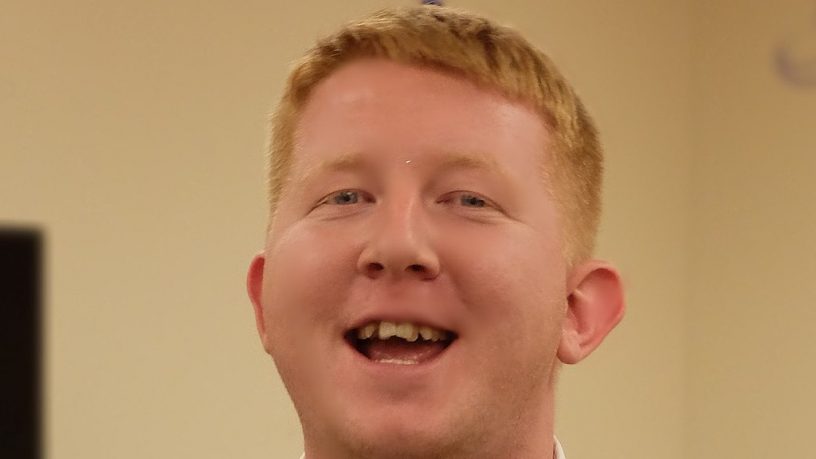 It is not every day that you read about an American electoral candidate celebrating their victory with their campaign team by singing a rousing rendition of Solidarity Forever.

But that's exactly what happened when Lee Carter, running on a Democratic Party ticket (but a publicly identified member of the Democratic Socialists of America), won a seat in the Virginia House of Delegates. This is the equivalent of our state parliament.

Alex Whisson and guest interviewer Giovanni Torre caught up with Lee last week, and began by asking for his thoughts on the breaking of the taboo of socialism in America, and the public's reaction to his campaign.