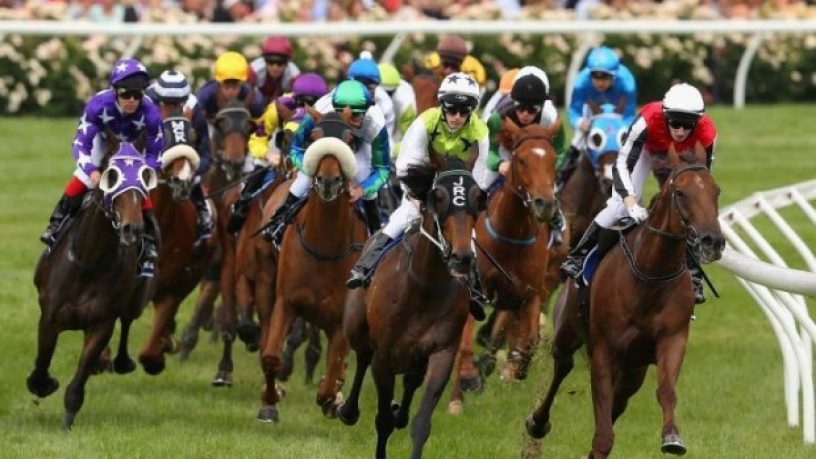 And they're off! - The race that stops a nation is on again.

It also doesn't stop most of the nation sitting and watching and drinking and betting.

TheCoalition For Protection of Racehorses (CFPR) probably won't be having a flutter - that organisation's Ward Young was with Andy that morning..