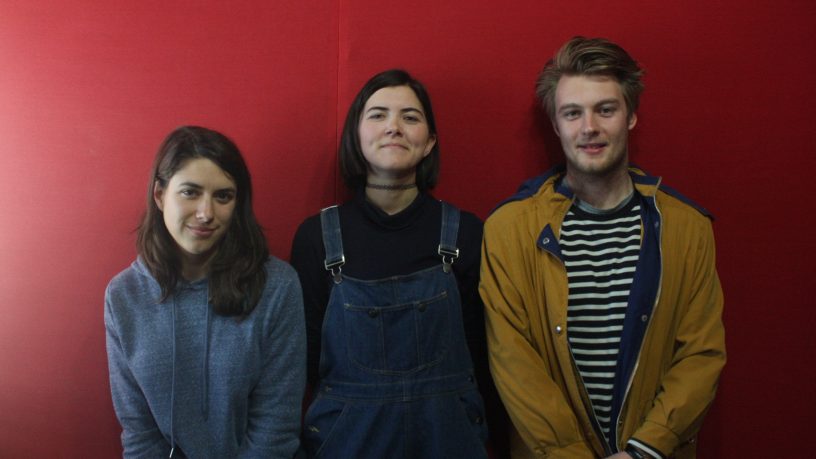 Have you ever been left with the task of sorting through a loved one’s things after they’ve passed on?

It’s a daunting, difficult task but Moving On Inc. takes the hassle out of getting on with it.

But in the debut production from Perth theatre-maker Mikala Westall things don’t play out as simply as that.

Mikala dropped by Breakfast with Caitlin and brought along cast member Barney Pollock.