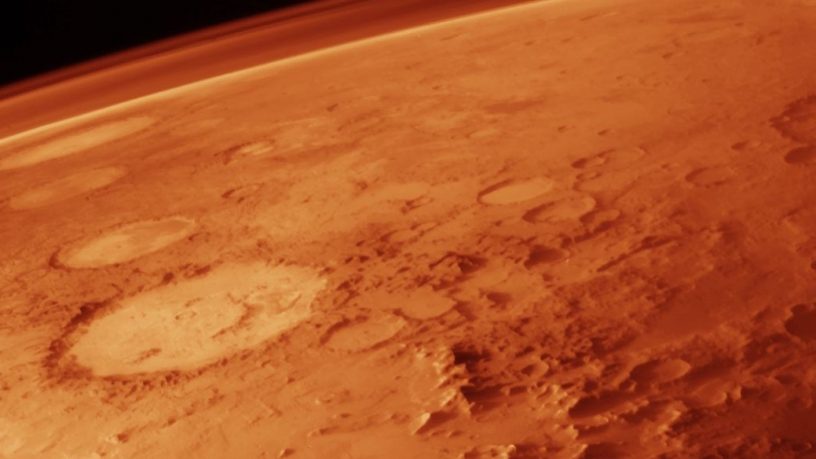 The idea of travelling deep into outer space is so ingrained in our consciousness that it almost seems like its entirely possible for all of us.

We’ve watched as humans went to the Moon, and we’ve marveled at the engineering miracle of the construction of the International Space Station.

it’s a really big deal and not easy to do, but somehow it seems totally feasible.

And for many, they truly mean it when they say they’re going to do it.

The Mars One Foundation plans to establish a fully-fledged colony on the surface of the red planet starting in 2023.

Around 80,000 people have applied to be one of the project's astronauts, including local man Josh Richards…