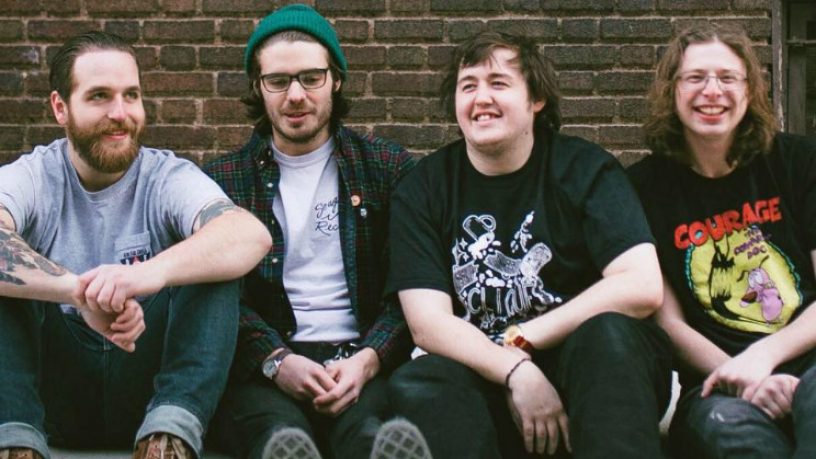 Modern Baseball never expected to be playing to rooms full of fans who know every word.

After their first planned Australian tour in September of last year was cancelled, the Phildelphia punk outfit made their maiden voyage to our shores just a couple months ago for a sold-out east coast tour in support of their third album, Holy Ghost.

Mark Neal caught up with Modern Baseball's frontman Brendan Lukens on Out to Lunch to talk about the making of their latest record, and started off by asking how the band's recent Australian tour unfolded.