Modern Moliere’s The Misanthrope; Oh my! 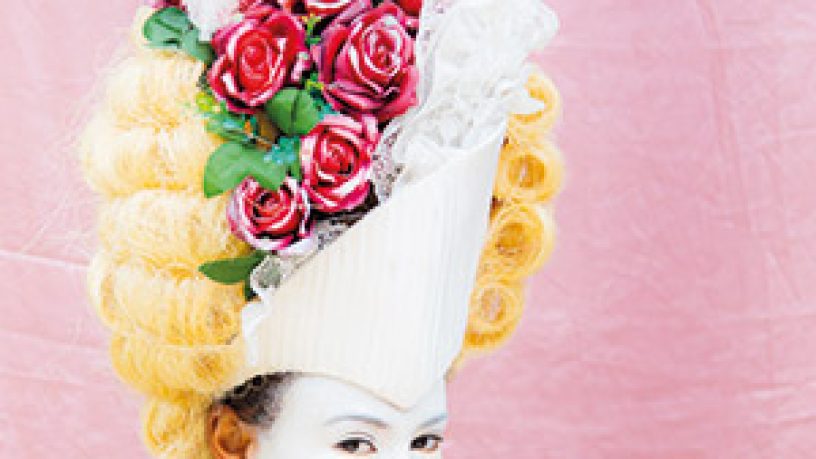 Humphrey Bower joined Tom in the studio for Artbeat to deliver all the details about guest directing a new take on Moliere's play; The Misanthrope. This Perth-based director is collaborating with WAAPA's third year acting students, to convey the 17th century tale of a satirist who speaks their mind and searches for truth.

Humphrey talks about Moliere's original which deals with the falsity of the French court, and the more recent version by Martin Crimp,  which is set in contemporary London. Crimp's version is against the fake world of social media, and Humphrey has modified this just a bit. The comedy takes place in Sydney and holds a darker undertone, portraying themes of fake news and post-truths. The award-winning director relates their experience acting this play in the past, and the highlights of revamping it. 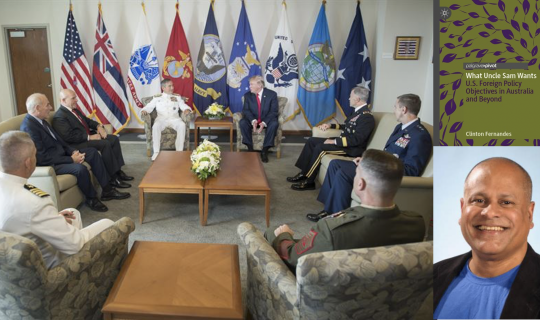 While the federal government ringbarks its own environment department with budget cuts (see last week’s Understorey), […] 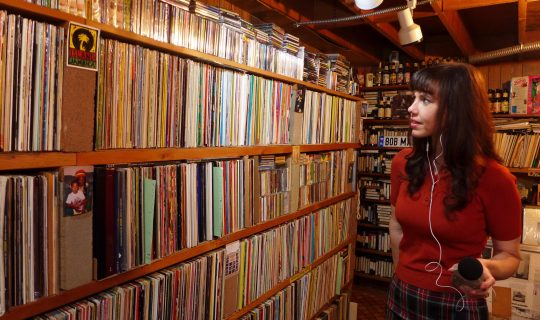 A whale of pods: radio on podcasts (Episode 2) 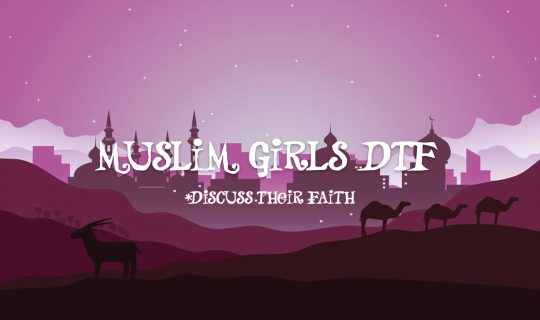 Muslim Girls DTF …. no not that: how a comedic internet series won big in 2020

It can be fraught with danger when googling the words “Muslim Girls DTF”, but what you’ll […]