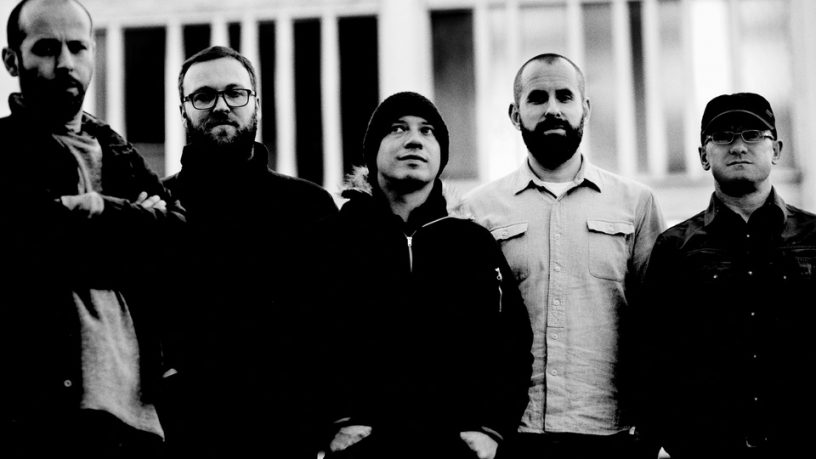 They’ve been blasting eardrums in their home city of Glasgow and around the world since the mid 90s and even 20 years on,  iconic post-rock legends Mogwai show no signs of turning down the volume.

Their latest album Atomic is the soundtrack to the acclaimed documentary - Atomic: Living in Dread and Promise.

It's not the first time the band tackled scoring films, they’ve also previously worked on documentaries such as Zidane and Less Reverance.

Multi-instrumentalist Barry Burns has been with the band since Mogwai's recording of their second album and he joined Mark Neal on Out to Lunch to have a chat...