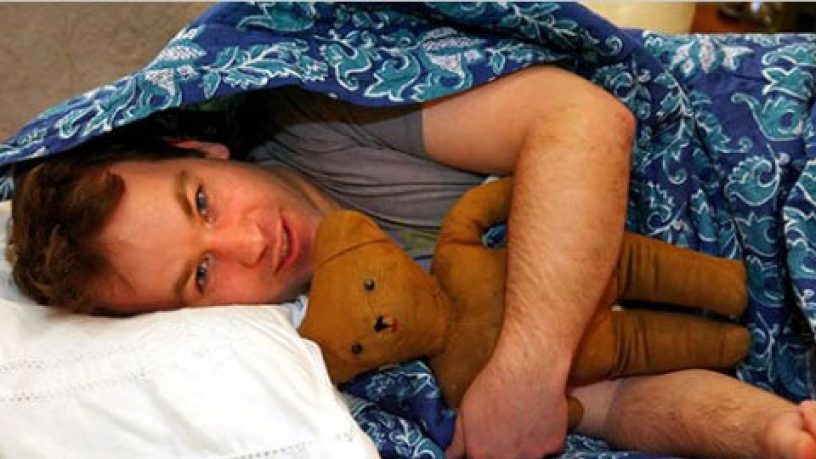 Rising from the primordial depths, a creature emerges, sodden with slime and gleaming of gunge.

It slithers out of the soup, blinking furiously in the harsh sunlight and proceeds to move painfully slowly towards the surrounding undergrowth.

It won’t make it. They never make it.

In this cruel and unforgiving Jurassic Park, one creature reigns supreme and rules its domain.

With a deafening bellow it proclaims its dominance and stretches one massive claw lazily towards the burgeoning blob of life – crushing it easily, ceasing its potential to evolve.

The Jeff Goldblum and Sam Neil of cinema, Paul Grace and Tristan Fidler are with me…

TF – SLEEPWALK WITH ME