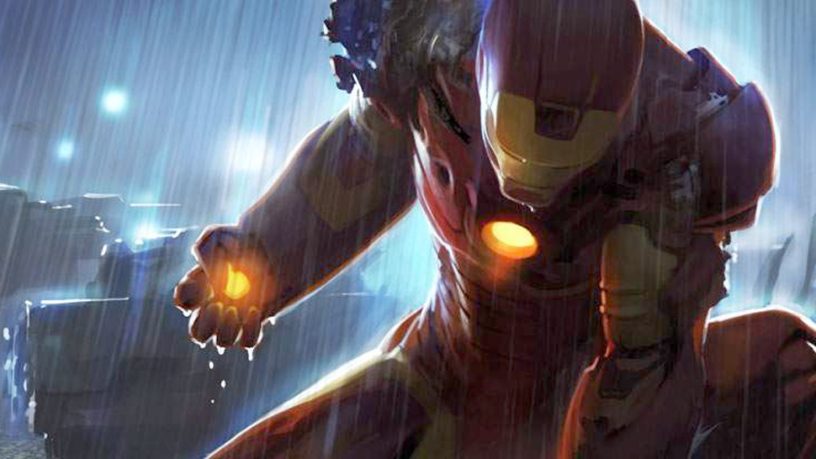 Digging deep into the earth for eleven hours a day; discovering and extracting the stuff needed to power the planet, he toils away relentlessly.

Sucking out the gas the corporation needs, he does the job he hates and wonders if the rumours are true – that what he does leads to contamination…

But before he can act, before his conscience can take control, disaster strikes.

The earth above gives away and collapses on him, burying him deep and heavy.

Contaminated dirt surrounds his body and infiltrates his system – in a weird way, strengthening his body and igniting his nervous system with special powers.

Who is this guy now? Worm Man? Mole Man? A new breed of man – a new Super Man?