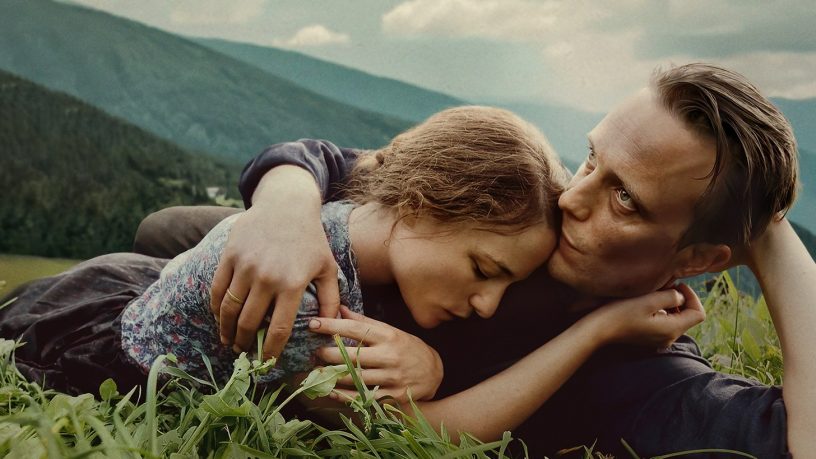 The boys are back for another week to review a sci-fi horror and an already acclaimed true story of Franz Jagerstatter, an Austrian farmer and devout Catholic who refused to fight for the Nazis in World War II.

A Hidden Life, directed by Terrence Malick, has already won multiple awards at the Cannes Film Festival. The film follows Franz Jagerstatter, an Austrian farmer who is called to fight for the Nazis in World War II. A devout Catholic, he refuses as not to compromise his faith. The film depicts his struggle between faith and our natural instincts of self preservation. Tristan and Simon both agree this movie is incredibly moving and well worth the watch.

Underwater is a new science-fiction horror movie set at the bottom of the ocean. This film starring Kristen Stewart has an Alien feel to it, with Stewart's character having to fight the elements and mysterious creatures hidden in the depths.