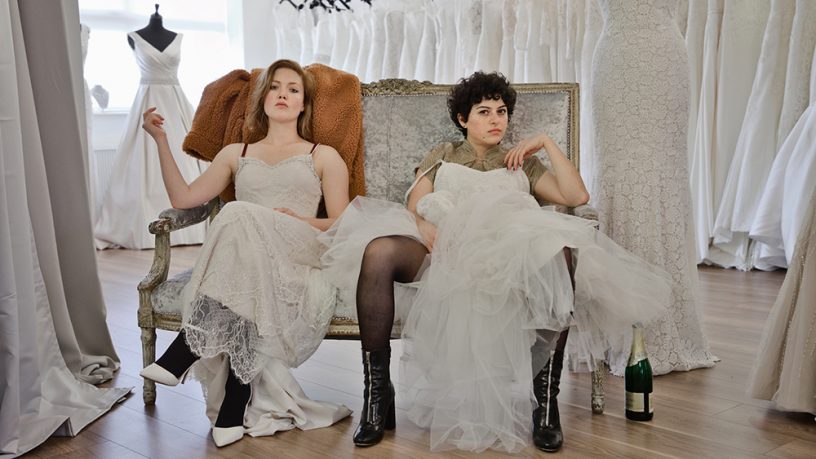 Its that time of week again when our resident cinema savants are back in the studio to tell us about whats hitting the big screen, in this episode of Movie Squad.

Covering for Simon Miraudo this week is Janice Loreck who unpacks the dramatic comedy, ANIMALS. The film tells the story about 30 year-old best friends who find themselves at a crossroads when their lifestyles no-longer follow the same path.